On July 1, 2018, Rabbi Elizabeth Bahar joined the Temple family after serving as spiritual leader of Temple B’nai Sholom in Huntsville, Alabama for nine years. During her tenure there, she won widespread recognition for promoting the congregation’s inclusiveness, innovative programming and welcoming all who entered its doors. The values and traditions she cherishes and her commitment to fostering the closest relationship possible between congregation and clergy are central to her new role at Congregation Ahavath Chesed.

Rabbi Bahar was ordained in 2009 by Hebrew Union College–Jewish Institute of Religion, where she also earned her Master of Arts in Hebrew Letters. Before that, she was a rabbinic intern at Adath Israel Congregation in Cincinnati, a student rabbi at Anshe Emeth in Pine Bluff, Arkansas and Temple Shalom in Winnipeg, Canada. She also earned a BA in philosophy at Brandeis University. Rabbi Bahar is president of the South East Central Conference of American Rabbis. She was recognized by The Forward as one of “America’s 33 Most Inspirational Rabbis” in 2015.

Introducing herself to her new congregants, Rabbi Bahar said she looks forward to immediately working with them in several key areas:

Rabbi Bahar is the proud parent of a daughter, Aiden, and two sons, David and Daniel;  along with two cats and a bearded dragon.

Visit the Rabbi’s Blog at www.rabbielizabethbahar.com 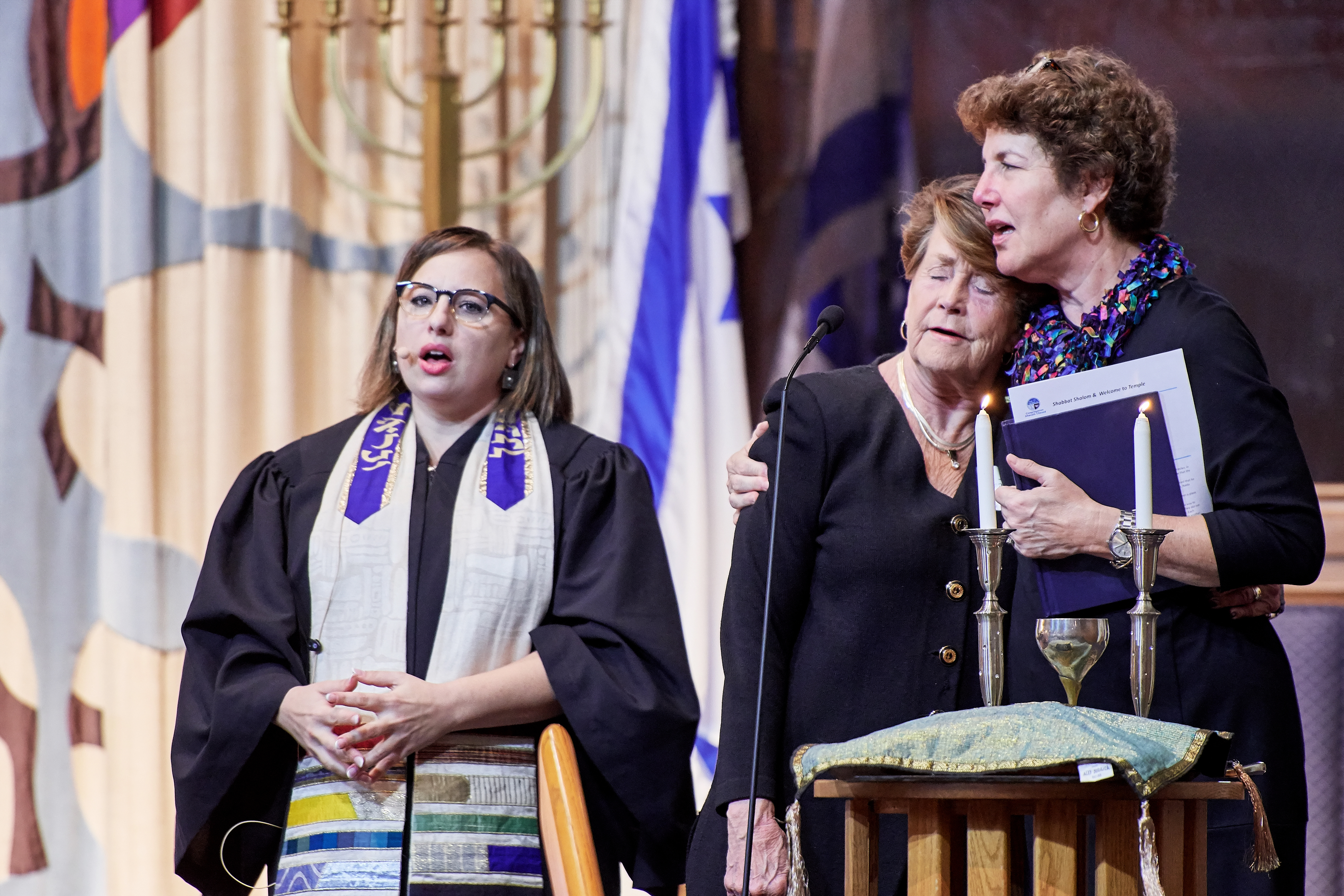 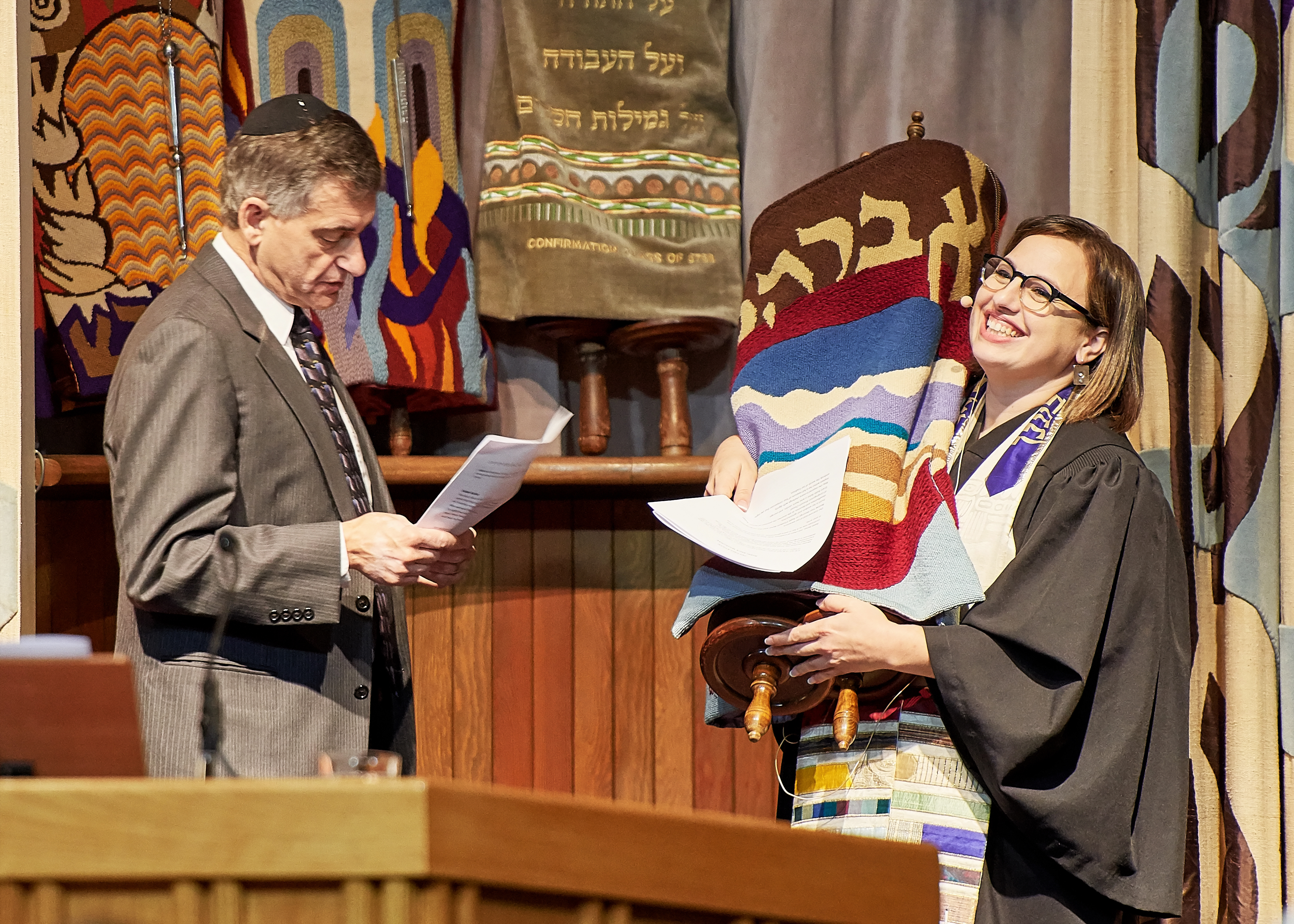